Kodungallur fort is one of the major tourist attractions situated on the Malabar coast in Thrissur district of Kerala. 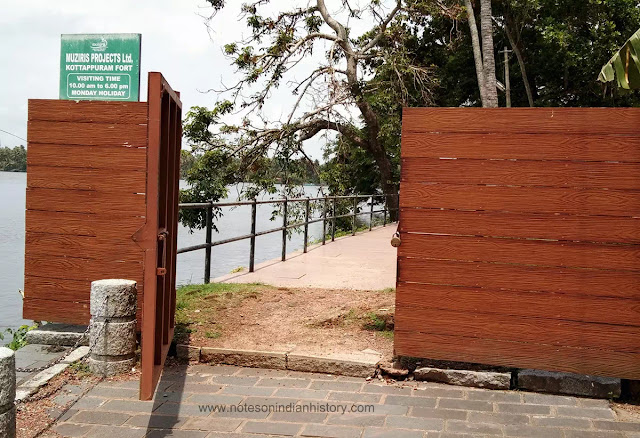 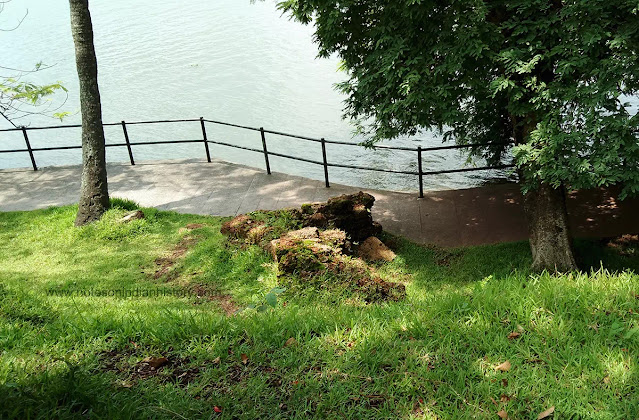 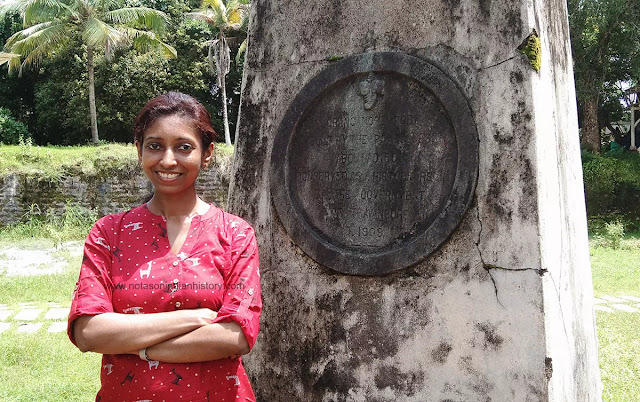 Kodungallur fort is one of the earliest Portuguese settlements on the West Coast along with the fort Manuel or fort Emmanuel at Fort Kochi and Ayakotta at Pallipuram.

Kodungallur fort was built by the Portuguese in 1536 and it was then known as the fort of St. Thomas. 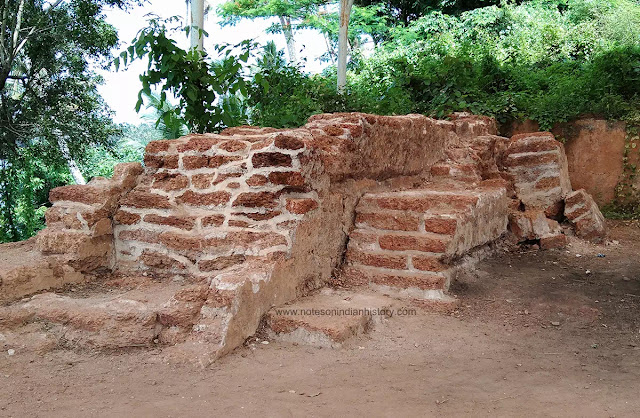 The Viceroy Dom Francisco de Almeida had in 1508 written to the Portuguese king that it would be good to have a fortress at Kodungallur by the side of a river which had connection to Calicut. If this was done, the flow of pepper through this river to Calicut could be completely stopped. 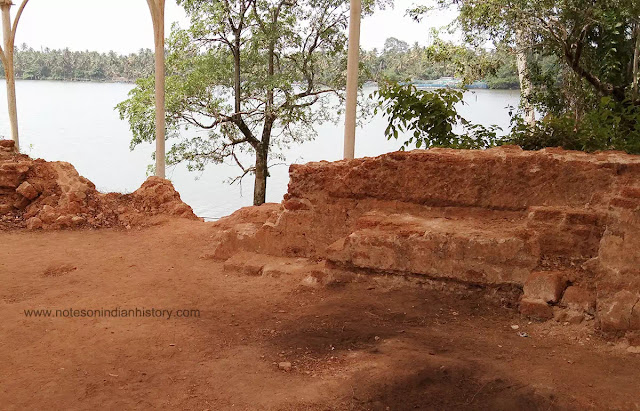 In 1536, during the governorship of Nuno da Cunha the fortress was built. Diogo Pereira was its first captain. 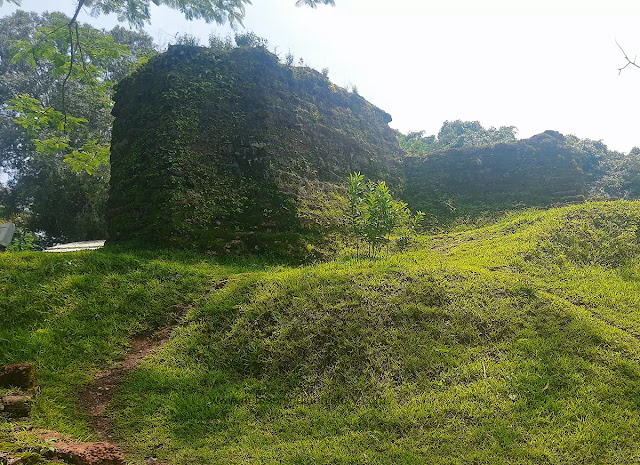 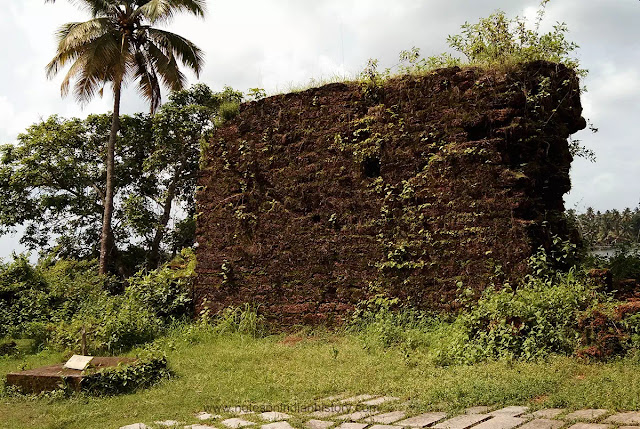 The Dutch traveler, Philip Baldaeus mentioned that "In the beginning the Portuguese had only a tower, which they afterwards strengthened by a wall, and at last enclosed the whole by regular fortifications of earth". 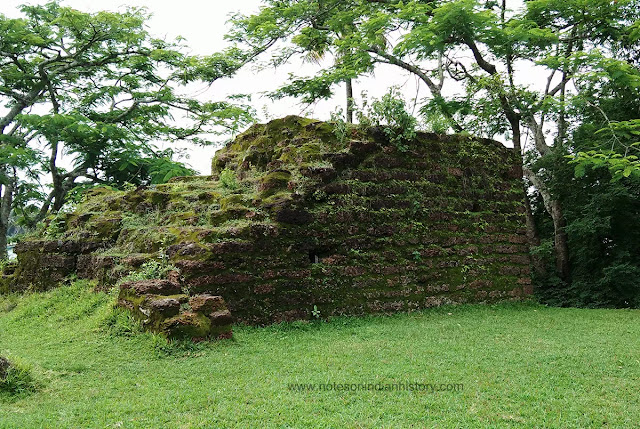 In January 1662, the Dutch under Van Goens captured the Kodungallur fort.

"200 Portuguese being slain during the action, besides a great number of Nairs who were all thrown into the river, and carried backwards and forwards several times by the tides, a most terrible spectacle to behold", describes the Dutch Captain Nieuhoff. "After the city was plundered it was laid level with the ground, except one stone tower, which standing upon the river, was preserved intire, and a garrison put into it for the security of the river". 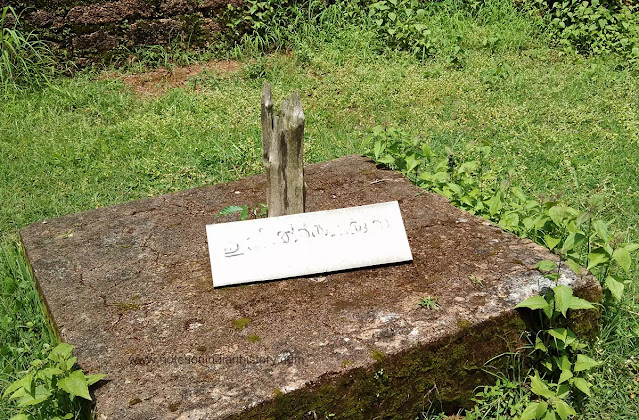 In 1789, the Dutch sold the fort of Kodungallur and the post of Ayakotta (Pallipuram fort) to Raja Rama Varma of Travancore, which was one of the reasons for Tipu Sultan's invasion of Travancore in 1789-90. 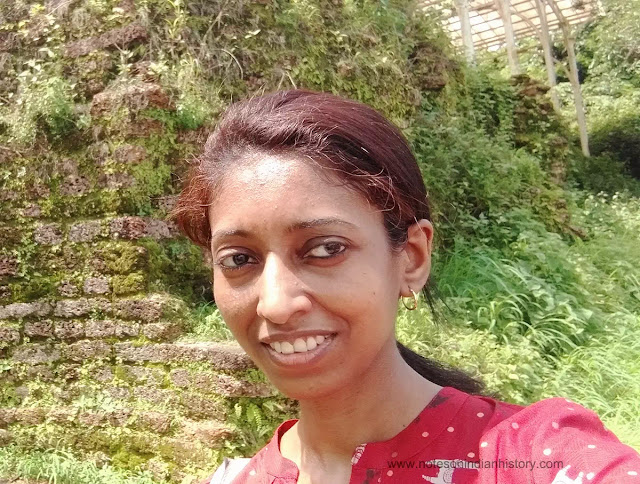 During the invasion of Travancore in April 1790, Tipu Sultan captured the Kodungallur fort along with the post of Ayakotta. 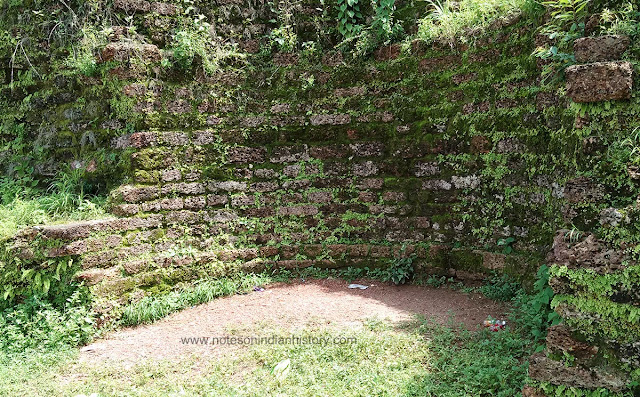 What we see now is a wall of the fortification about 60-70 yards in length, a ruined gateway and an underground powder magazine, all situated on a mound of earth! 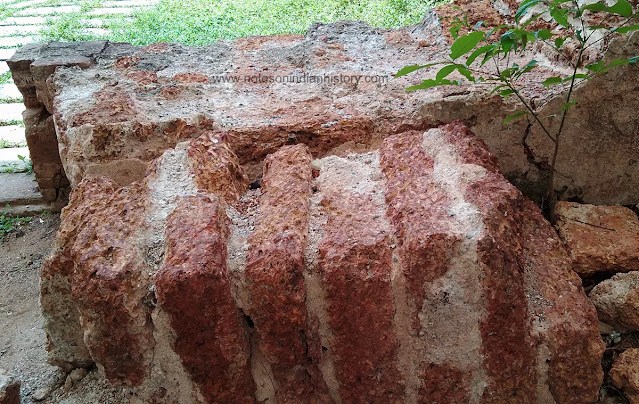 At the entrance of the fort, you can see the Ko-thi Kallu which is a small granite pillar erected to mark the boundary between the Kochi and Thiruvithamkoor (Travancore) principalities. 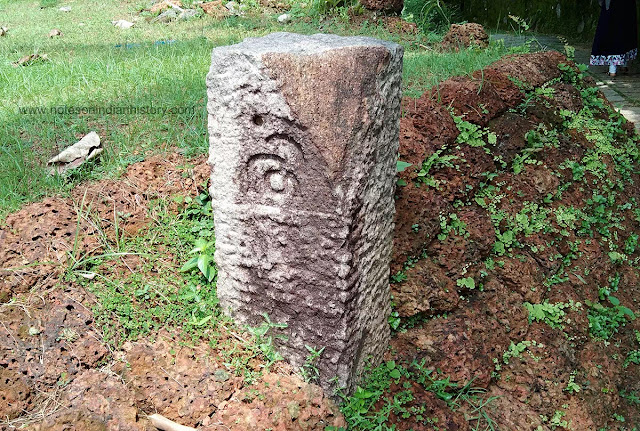 'Thi' is engraved on its one side to denote Travancore and on the other side 'Ko' for Kochi. 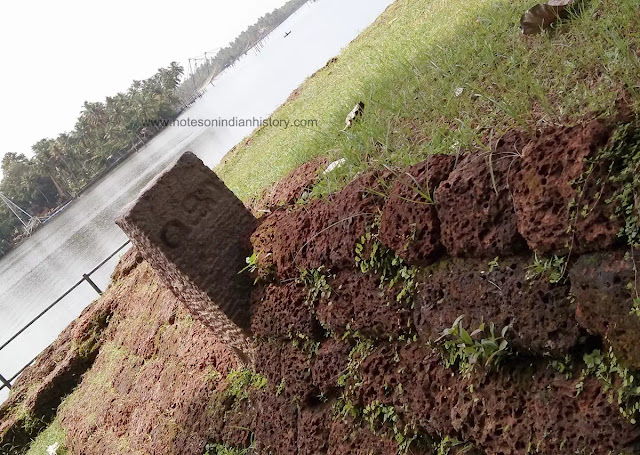