Posted onMarch 03, 2018
St. Francis church at Kochi (Cochin) in Kerala, is believed to be the first European church in India. It was built by the Franciscan Friars, who accompanied the Portuguese expedition in 1503. It is said that the church was originally built of wood, and later rebuilt in stone and roofed with tiles by 1516, and dedicated to St. Antony. The church has an impressive facade with arched entrance. When the Dutch conquered Cochin in 1663, they converted it into a protestant church. It was again renovated in 1779 and continued in the possession of the Dutch, even after the British control over Cochin in 1795. The church was surrendered to the Anglican communion in 1804. At present it has been taken over by the Church of South India. 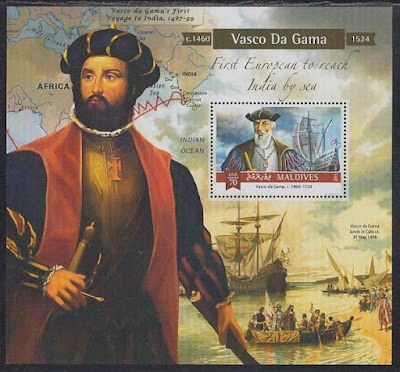 Vasco da Gama, a Portuguese explorer, was the first European to reach India by sea. Gama landed in Calicut on 20 May 1498. He died at Cochin in 1524. It was in the St. Francis church that Gama was originally buried. In 1538, his remains were taken to Lisbon. He now lies buried in the Monastery of Jeronimos, Lisbon, Portugal. The plaque on his tomb reads thus, 'Here lay buried Vasco da Gama who died on the Christmas eve of the year 1524 at Cochin until his remains were removed to Portugal fourteen years later'. 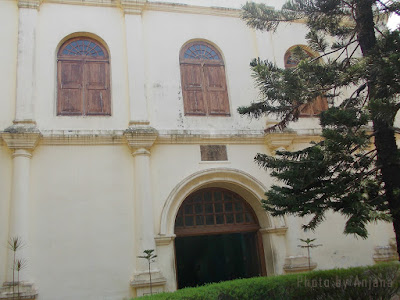 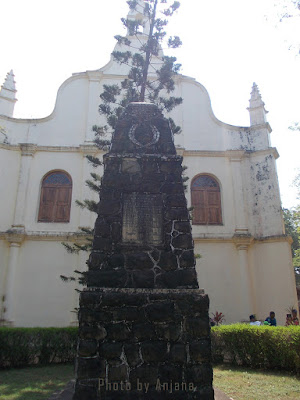 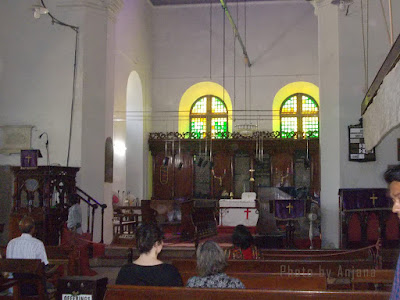 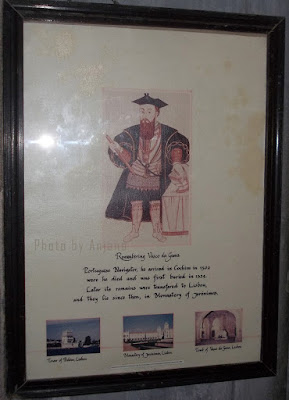 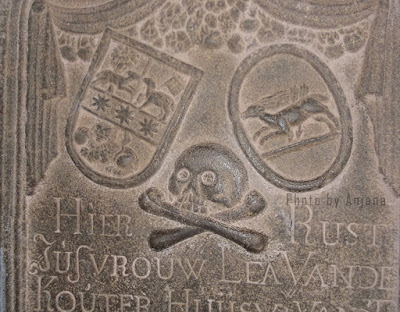 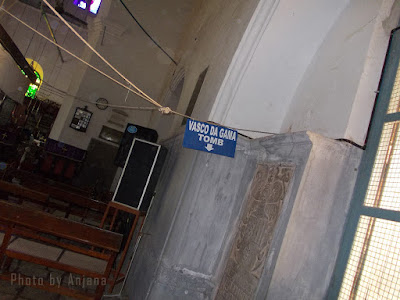 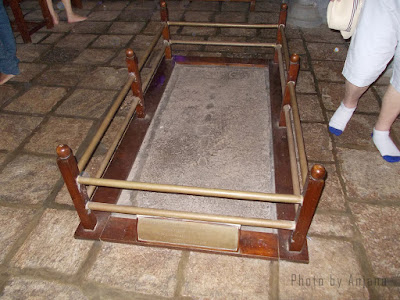