Vizhinjam in Thiruvananthapuram (formerly called Trivandrum) district was the erstwhile capital of the Ay rulers who dominated South Travancore in the eighth century. 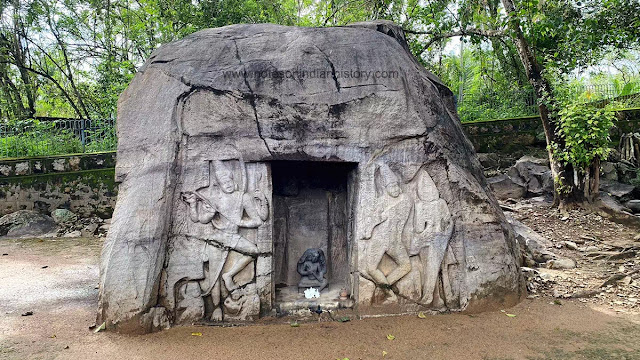 It is one of the ancient rock-cut temples in Kerala. The temple is believed to be built by the Ay dynasty rulers.

This 8th century granite temple is a small shrine with a central cell having a sculpture of seated Dakshinamurthi. 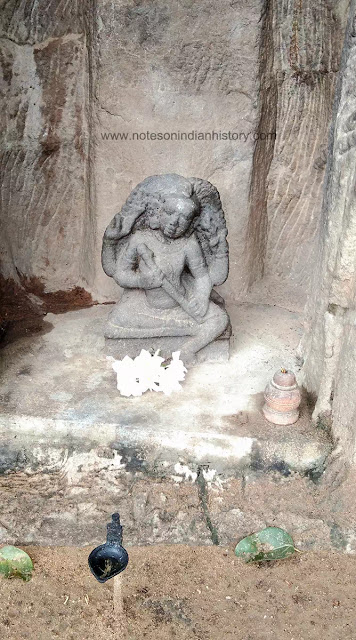 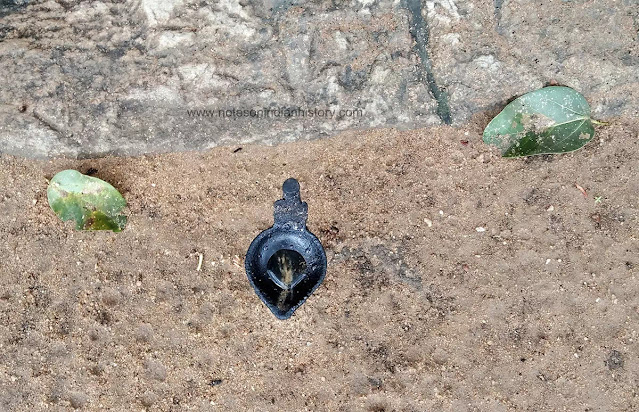 On either side of the cell are unfinished sculptures of Lord Siva as Tripurantaka on the left and as Nataraja with his wife Parvati on the right. 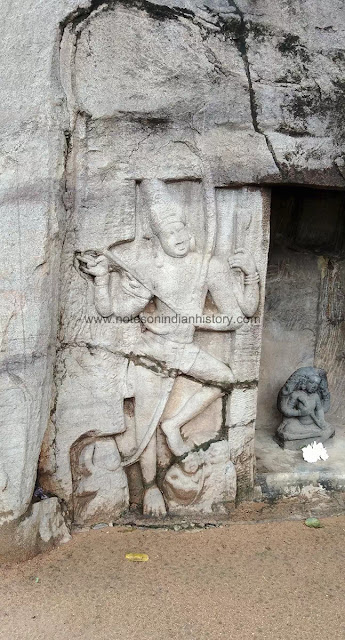 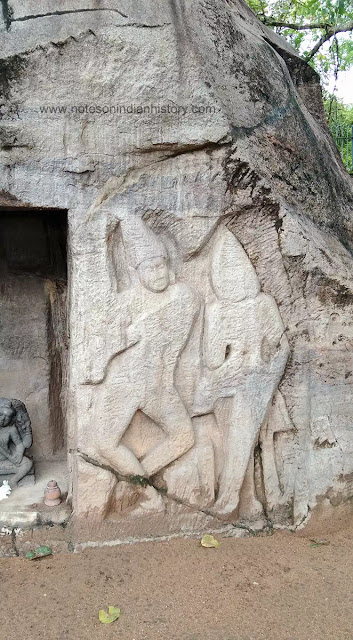 Tripurantaka carrying a bow and arrow in two of his four hands. His left foot rests on Apasmara, the crown of hair elegantly carved as a high headdress and is highly ornate.