Delhi Under Bahram and Masud, and the Mongol Invasions

Posted onJune 25, 2018
The Mongols first appeared near the Indus in 1221 during the reign of Sultan Iltutmish. In this post we are discussing the invasion of Mongols occurred during the time of Iltutmish's weak successors Muizz al-Din Bahram and Ala al-Din Masud. Also read short biographies of the Sultans.

When Sultan Raziyya was imprisoned in the fort of Bhatinda, the nobles placed Muizz-ud-din Bahram, a son of Iltutmish, on the throne of Delhi. The nobles and amirs made a general agreement to uphold him as Sultan on condition of Malik Ikhtiyar-ud-din Aitegin being made deputy. Aitegin married Bahram's divorced sister and took control of the state affairs with assistance of the Nizam-ul-Mulk Muhazzab-ud-din. Bahram secretly hired two Turks to stab both Aitegin and the Nizam-ul-Mulk. Aitegin was assassinated but the Nizam-ul-Mulk managed to escape. At that time Raziyya married Altunia, and marched an army towards Delhi. Bahram sent an army to oppose them, and they were defeated. After the death of Raziyya by the Hindus near Kaithal, the sovereign power was firmly established in the hands of Bahram. Shortly after this, some of his officers made a plot to depose Bahram, but he got intelligence of this and executed all of them. The nobles were frightened by these proceedings, and the Nizam-ul-Mulk was waiting for an opportunity to take vengeance upon the Sultan. 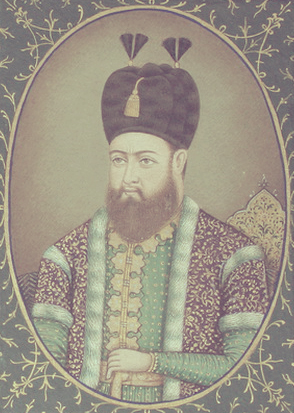 Mongol Invasion: In 1241,  Ogedei Khan (Son of Genghis Khan) sent an army under the command of Dayir and invested Lahore. Malik Qaraqash, the governor of Lahore, was a brave man, but the inhabitants of Lahore did not support him in fighting against the Mongols. So he fled to Delhi. After the flight of the governor, the Mongols plundered the city and took the inhabitants prisoners. The Sultan sent Malik Qutub-ud-din Hasan and the Nizam-ul-Mulk Muhazzab-ud-din with an army towards Lahore. Reaching the banks of the river Beas, the Nizam-ul-Mulk wrote to the Sultan that those amirs would never become loyal and also requested him to issue an order for him and Qutub-ud-din to destroy all the amirs and generals. The Sultan did so and when the order reached him, the Nizam-ul-Mulk showed it to the amirs and generals. They became incensed against the Sultan and thus the Nizam-ul-Mulk brought them over to his side. The rebels advanced to Delhi and besieged Bahram in the fortress. Bahram was thrown into prison, and was slain.

After the death of Bahram, Malik Iz-ud-Din Balban-i-Kashlu Khan (this is not the Sultan Balban) ascended the throne and proclaimed himself the Sultan. But the maliks and amirs, who did not accept this, drove him out and raised Ala ud-din Masud, son of Rukn-ud-din Firuz, son of Iltutmish, to the throne. Malik Iz-ud-Din Balban was made the governor of the provinces of Nagaur, Mandawar and Ajmer. During Masud's reign, the Nizam-ul-Mulk Muhazzab-ud-din took all powers out of the hands of the Turk amirs. They conspired against him and put him to death. Masud made Balban (afterwards Sultan Balban) Amir-i-Hajib (Lord Chamberlain). He released his two uncles, Nasir-ud-din and Jalal-ud-din, from confinement and conferred upon them the governments of Bahraich and Kannauj. 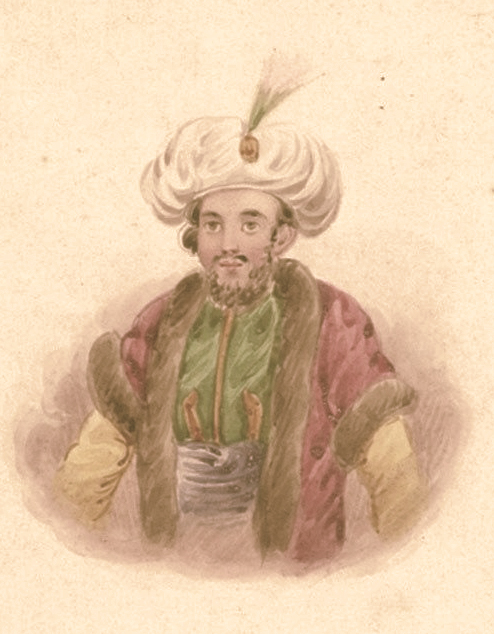 Mongol Invasion: In 1244-45, an army of Mongols led by Manguta Khan invested Uch. Masud assembled his forces and marched with his army. On their arrival near the banks of Beas, the Mongols were informed that an immense army was advancing against them. They raised the siege and retreated to Khorasan.

Some worthless people influenced the Sultan to commit various unworthy acts like killing the amirs and seizing their possessions. He neglected the state affairs and became addicted to wine and sensual pleasures. The nobles turned against him and sent for Prince Nasir-ud-din Mahmud, the king's uncle, from Bahraich. When Nasir-ud-din reached Delhi, the nobles cast Ala-ud-din Masud into prison, where he died.