The Tabaqat of Nasir al-Din Mahmud, Sultan of Delhi

Posted onJune 28, 2018
Sultan-i Mu'azzam Nasir-ud-dunya wa ud-din Mahmud (Nasir-ud-din Mahmud), son of Iltutmish, was the eighth king of the early Turkish empire, popularly known as the Slave dynasty (1246-1266). Tabaqat-i Nasiri (A General History of the Muhammadan Dynasties of Asia, Including Hindustan, from 810 AD to 1260 AD) was compiled in honour of Nasir-ud-din Mahmud. 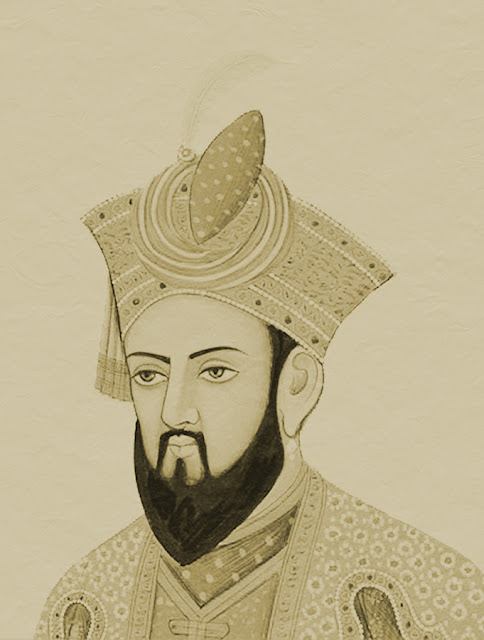 Balban Becomes the Vizier: Ghias-ud-din Balban was the Amir-i-Hajib (Lord Chamberlain) at that time. In the first year of Nasir's reign, Balban ravaged the Salt Range (Jud hills) and took vengeance on the Ghakkars who had guided the Mongols to Hindustan through their country. Balban won many victories for the Sultan and suppressed rebellions throughout his reign. In 1250, Nasir married the daughter of Balban. Shortly after this, Balban was made the vizier with the title of Ulugh Khan. Minhaj al-Siraj says that Imad-ud-din Rihan, jealous of the power of Balban, set the feelings of the Sultan and the maliks against him, so that the Sultan dismissed Balban and sent him to his fief at Nagaur. Thereafter, Imad-ud-din was made the vizier. He made many changes in the administration which were oppressive to the nobles. The reason was that the maliks and amirs of the Sultan's court were Turks. But Imad-ud-din was an Indian Muslim (may be a Hindu convert). And the Turk nobles could no longer suffer that degradation. The maliks of many provinces entered into a confederacy against Imad-ud-din, and invited Balban to return. On receiving intelligence of this revolt, Nasir-ud-din and Imad-ud-din marched against them. The Sultan, who was a mere puppet in the hands of the maliks, was obliged to dismiss Imad-ud-din. Imad-ud-din was then made the governor of Badaon, and Balban was again made the vizier.


Rebellion of Kutlugh Khan: After the death of Iltutmish, Malika Jahan, Nasir's mother, had married Saif-ud-din Kutlugh Khan, a noble of the court. For some reason, the Sultan assigned them the fief of Oudh, but after a short time ordered them to take charge of Bahraich. But Kutlugh Khan refused to leave Oudh and the Sultan sent his forces to expel him. Kutlugh Khan finally took shelter with the Rana of Satnur and prepared for rebellion, in which he was joined by Malik Iz-ud-Din Balban-i-Kashlu Khan and certain other amirs. Balban was sent to crush this insurrection. The rebels entered into correspondence with the disaffected nobles of Delhi and attempted to surprise the capital. Balban came to know about this plot, who passed all these information to the Sultan. The Sultan issued necessary orders and when the confederates marched to the city gates according to their plan, the Sultan's troops marched against them and they were dispersed. Kutlugh Khan was never again heard of. Malik Izz-ud-din Kashlu Khan died later in the same year.

Mongol Invasion: Towards the end of 1257, a Mongol army of Hulagu Khan crossed Indus and reached Uch and Multan. Malik Iz-ud-Din Balban-i-Kashlu Khan became disloyal to the Sultan and joined the invaders. But on hearing the Sultan's approach Hulagu's troops fled and retired towards Khorasan.

In 1258, ambassadors from Turkestan arrived at the court of Delhi. 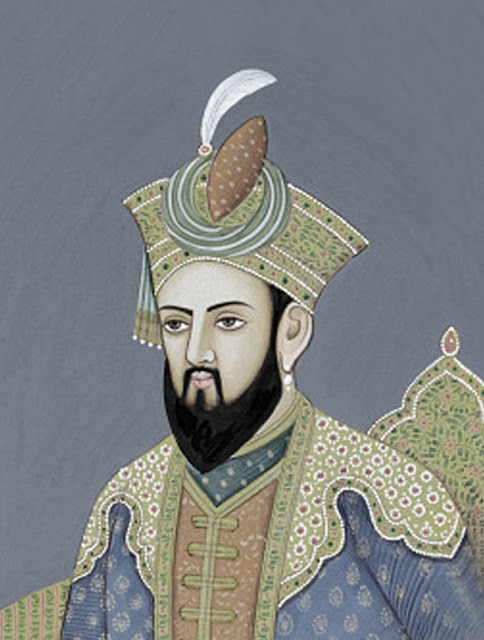 Minhaj's history ends in the 15th year of Nasir-ud-din's reign, though he continued to serve Balban for some time. In short, Nasir-ud-din Mahmud was god-fearing and pious, but a weak king. It was Balban, who carried on the administrating his reign. Many historians say that Nasir himself vested in Balban the whole administration of the empire by saying that, "I deliver into your hands the reins of absolute authority, beware lest you commit yourself to any evil action, for tomorrow you will be at a loss in the presence of God and you wilt bring shame upon me and upon yourself". He spent most of his time in copying the verses of the Quran and sold these in the Bazar. He led a simple life. On the occasion of public audiences he used to clothe himself in regal apparel, while in private he wore old ragged garments. Ferishta states that during his imprisonment, Nasir preferred maintaining himself by his writings; he often said that he who would not work for his bread did not deserve it. It is suspected that Balban had poisoned the Sultan (Ibn Battuta says that Balban killed the Sultan). Nasir-ud-din left no heir (In 1259, a son was born to him by the daughter of Balban. But he died in infancy). Balban succeeded Nasir-ud-din on his death.


Major Raverty gives some information about Nasir-ud-din's tomb. As Nasir-ud-din requested, when he died, his face was blackened by covering a piece of drapery of the mosque at Mecca. His bier was constructed with long legs that it might be drawn along the ground by a rope to a cavern prepared for it. Over that cavern his tomb still stands, which since then has become a place of pilgrimage. This must be the Sultan-e-Garhi, located at the Qutb complex in Delhi.

Minhaj al-Siraj wrote the history of the Sultan's expedition against Talsanda in verses, which was entitled Nasiri-nama. The Sultan rewarded him with an yearly grant, and Balban, the hero of the poem, gave him the revenues of a village near Hansi.