Not many have heard about Muhammad Reza Mir Miran, commonly known as Benki Nawab, a distinguished military commander of Tipu Sultan. The word Benki in Kannada means 'fire'.

Benki Nawab [also spelt as "Binky Nabob", "Benky Nabob"] was the son of Hyder Ali's maternal uncle Ibrahim Sahib. He was the head of Zumra Cutcheri.

Unfortunately, we do not have much details about him. His name finds mention in few records related to Hyder Ali and Tipu Sultan. We are told that Muhammad Reza Sahib was usually employed by the Sultan to lay waste of the enemy's countries.

Kirmani writes, "On some former occasion, the Sultan had deputed him [Benki Nawab] with a body of troops to quell disturbances raised by certain rebel Nairs [in Malabar], and by his bravery and good conduct, he having brought the signs of the last day on these mis­guided people, and having taken many of them prisoners, he shut them with their wives and children up in a house, and burned them alive (with the fire of example, or as a warning to others). He was therefore called by this name."

"Comparison is made of General John Floyd and Reza Sahib by Mahomedan tradition. Floyd and his horsemen are said to have been as equally cruel and rapacious in pillaging, plundering and burning whole villages and destroying standing crops as was Benki Nawab Sahib and his men. Thus both the East India Company and the Sultan, gloried in impetous and head strong leaders and followers of like disposition", notes Stephen Basappa.

The battle of Sedaseer occurred during the 4th Anglo-Mysore war. The battle was fought on the Coorg border, seven miles from Piriyapatna [Periapatam].

On 3 February 1799, General Wellesley turned against Mysore with his main force commanded by Lt. General George Harris, the Commander-in-Chief of the Madras Presidency, supported by a column from the Bombay army under Lt. General James Stuart.

The Mysore army was divided into 4 columns: the right was commanded by Sayyid Gaffur, of 3000; the center by Benki Nawab, of 1800; the left column by Babur Jung, of 3000; and the reserve commanded by the Sultan in person, consisted of 4000 men.

The Mysore army attacked the advanced guard of Stuart's force under Lt. Colonel Montresor which had stationed at Sedaseer and engaged them for nearly six hours. The British had almost run out of ammunition when the main force lead by General Stuart arrived and routed the Sultan's troops.

Kirmani records, "At this critical period Muhammad Reza, Mir Miran, having by much entreaty obtained from the presence leave to charge, proceeded with his division like a raging lion towards the enemy, and stretching forth the arm of valour, it went near that the whole of the enemy's army was cut up and destroyed...however...a musket shot from the enemy accidentally struck the head of Muhammad Reza, and he fell mortally wounded. His victorious soldiers took up his corpse and carried it to the Sultan, who directed it to be forwarded to the capital." 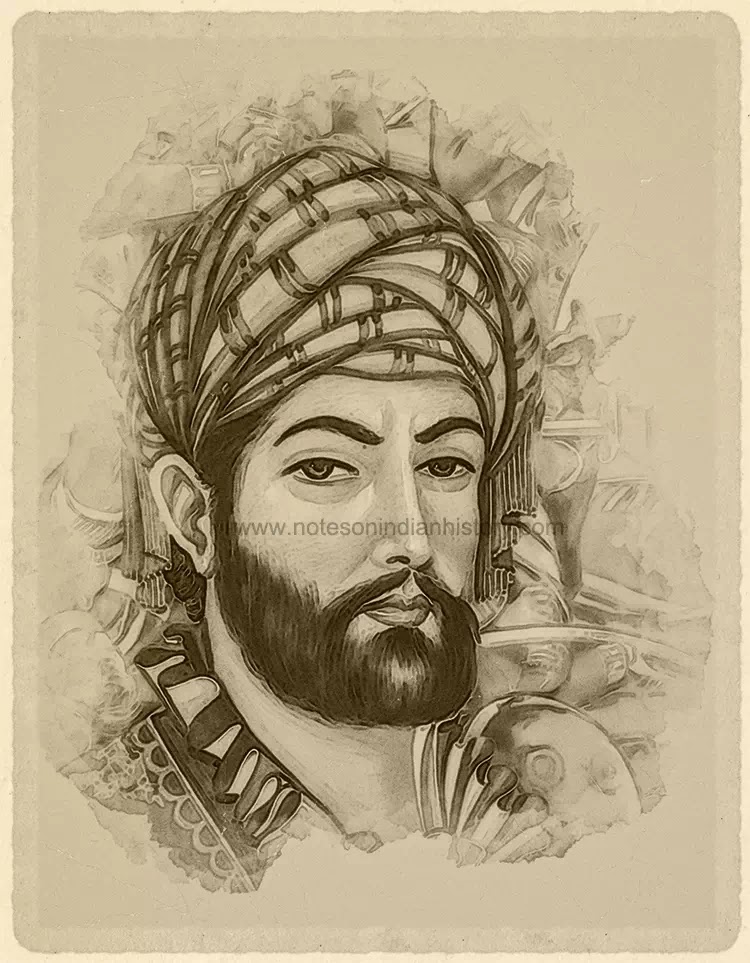 Benki Nawab's red granite tomb is situated inside the Gumbaz at Srirangapatna. There is a street in Mysore city named after him.

After the death of Tipu Sultan, Wellesley granted a pension of 400 pagodas per annum to Benki Nawab's family. Once his two sons Muhammad Ibrahim and Muhammad Khasim are 25 years of age, each of them will be paid 150 pagodas per annum and the remainder to the Mahal and to their two sisters.

On 13 March, 1806 Tipu Sultan's fourth daughter Fatima Begum was married to Muhammad Ibrahim, son of  Benki Nawab. They resided in the pettah at Vellore.

Note: Image for representation purpose only.